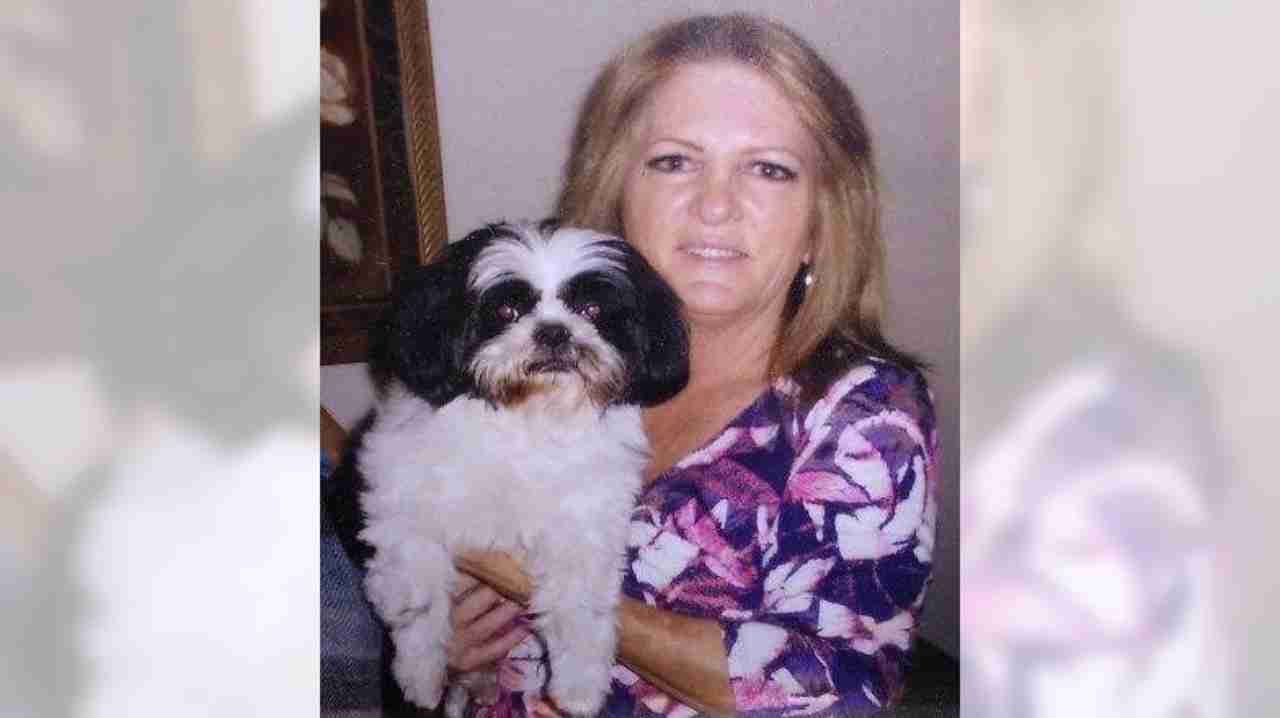 Legislation that would require all U.S. Postal Service delivery vehicles to have air conditioning — following the death of a 63-year-old carrier who was found inside her truck amid soaring temperatures in Woodland Hills in 2018 — is once again coming before Congress, Rep. Tony Cardenas, D-Panorama City, announced on Thursday, July 14.

Cardenas reintroduced the Peggy Frank Memorial Act, named after the North Hills resident who died from heat exhaustion in 117-degree weather while working her route. Frank’s postal truck did not have air conditioning.

Frank was found unresponsive in her truck in July 2018 and pronounced dead at the scene. The coroner’s office listed her primary cause of death as hyperthermia — above normal body temperature — and obesity, and idiopathic cardiomyopathy, or heart disease, as “other significant conditions.”

“Her death could have been prevented if her truck simply had air conditioning and the resources to keep her safe,” Cardenas said Thursday in a statement.

It is about time something is done to get AC in these postal death traps. When are these new postal vehicles arriving, that actually have AC?

As an USPS employee there is no AC in the current vehicles.

Unless you have minivan but yeah it’s hotter in the LLV then walking a loop.

It’s been 4 years since this lady died. It’s all political

There are so many others that have died that’s not even being talked about.