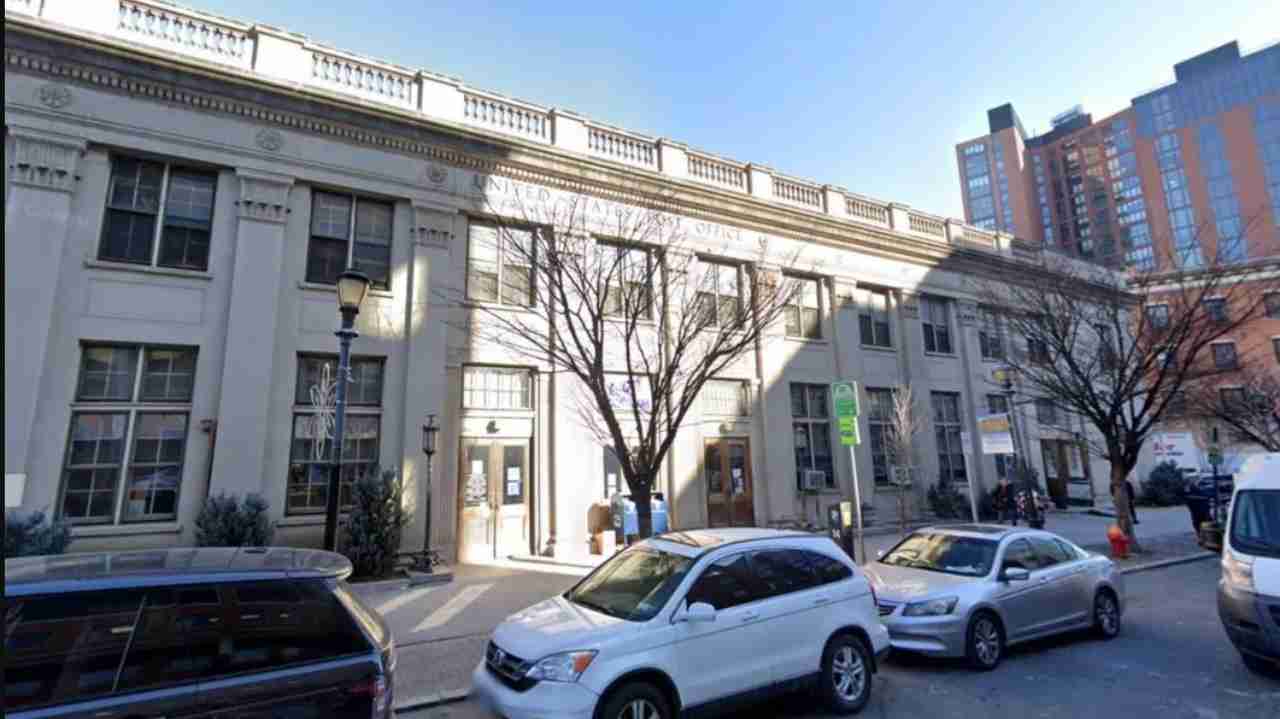 Advocates are hoping to preserve a historic post office building in Westchester County by designating it as a local landmark.

The Yonkers Main Post Office, located at 79-81 Main St. and built in 1927, is at the center of the effort, according to Terry Joshi, President of the Yonkers Committee For Smart Development.

The building, which has been on the National Register of Historic Places since 1989, is the only public building representing the Neo-Classical style of architecture from the time, and looks much the same today as it did a century ago, Joshi said.

An application to locally landmark the building was approved by the Yonkers Landmarks Preservation Board, and it will now be up to the City Council to vote on the final approval, according to Joshi.