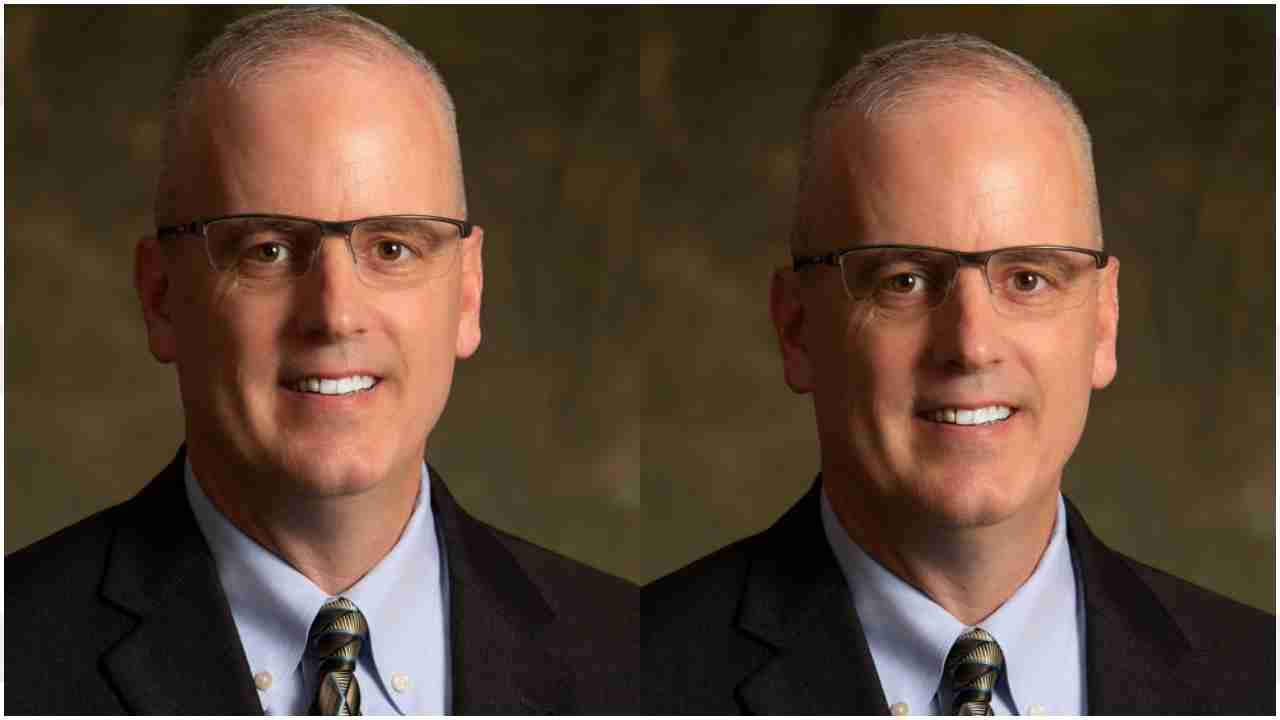 He served most recently as Atlantic Region’s senior logistics director, a post he held since March 2021.

He began transitioning to his new role on Aug. 29 with the help of Atlantic Area Vice President Sal Vacca, who is retiring.

He began with USPS as a mail processor at the Dulles Processing and Distribution Center in Sterling, VA, in 1993.