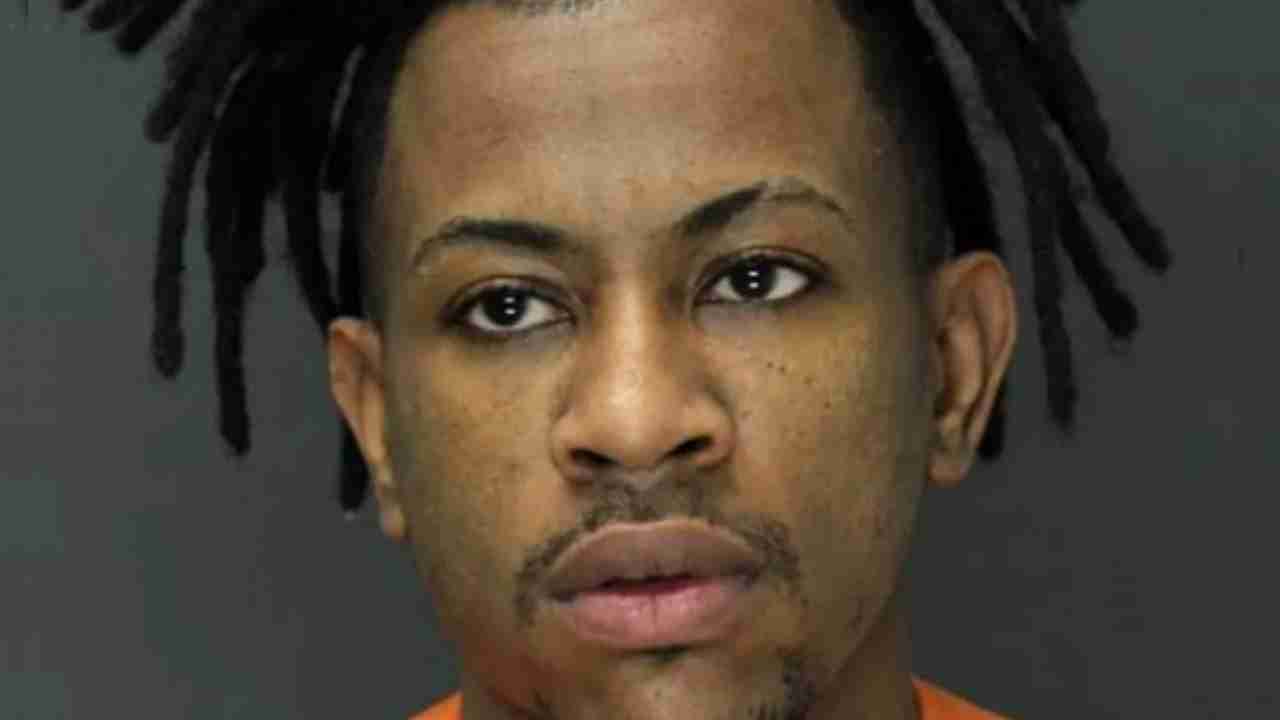 UPDATE: The accomplice of a man who mugged a postal carrier in broad daylight on a busy downtown Englewood street last month surrendered after learning that he was wanted, authorities said.

Christopher Sosa Lopez, 28, whose most recent address is in Englewood, was charged with robbery in connection with the Feb. 10 assault, Capt. Fred Pulice said.

Lopez had driven Ronald A. Benitez Santana, a 31-year-old Dominican national who lives in the Bronx, to the postal annex on Smith Street earlier that day, Pulice said.

Officers responding to a call of two suspicious men casing the facility found Lopez sitting in an unregistered vehicle, the captain said.