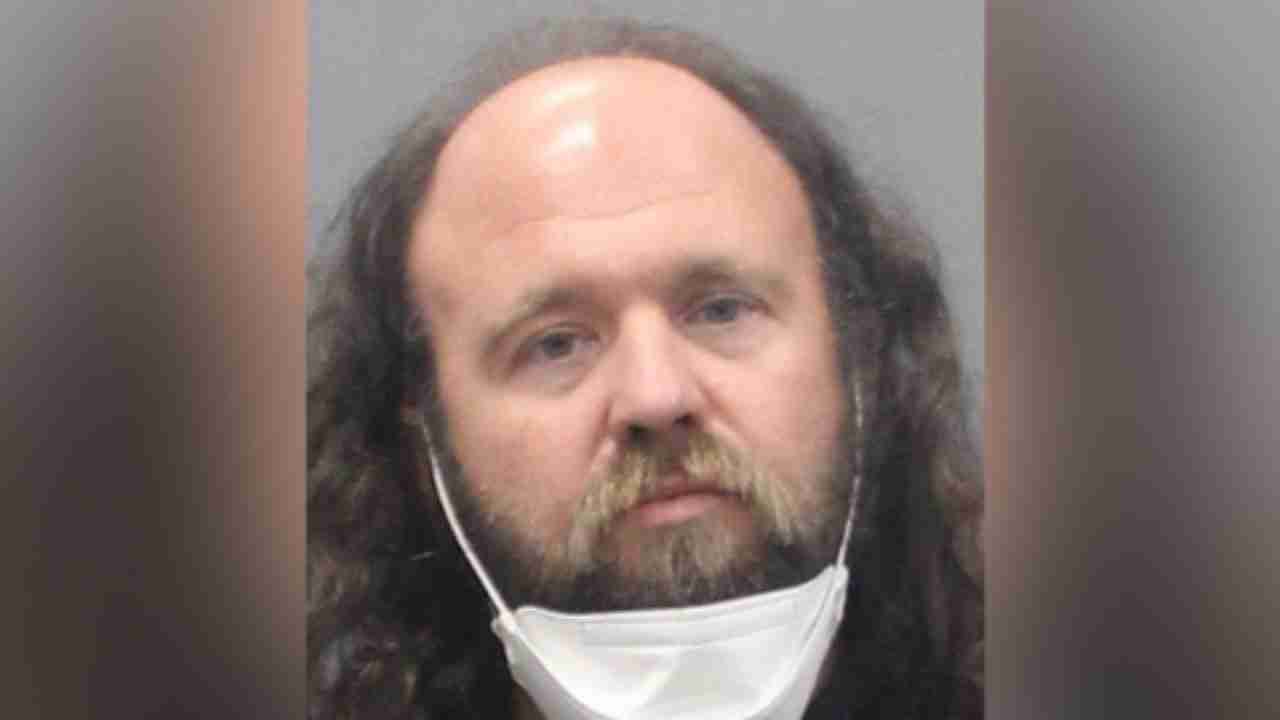 ABINGDON, Va.  – An Abingdon, Virginia man who stole hundreds of pieces of mail from over 100 different addresses in the Abingdon area, including a check he altered and cashed at a local bank, pleaded guilty today to related charges.

Bradley Alan Wolfe, 38, admitted today to possessing hundreds of pieces of mail that he stole from residential mailboxes in the Abingdon area in March, April, and September 2021. Items taken include multiple packages, cash, a United States passport, and checks ranging from a couple hundred dollars to thousands of dollars.  Wolfe altered one of the checks he stole by replacing the payee’s name with his own and cashed the check at Eastman Credit Union in Abingdon for $4,890.

Wolfe pleaded guilty to possession of stolen mail and one count of bank fraud. He is scheduled to be sentenced on February 28, 2022 and faces a maximum sentence of  30 years in prison. A federal district court judge will determine any sentence after considering the U.S. Sentencing Guidelines and other statutory factors.

United States Attorney Christopher R. Kavanaugh of the Western District of Virginia made the announcement.