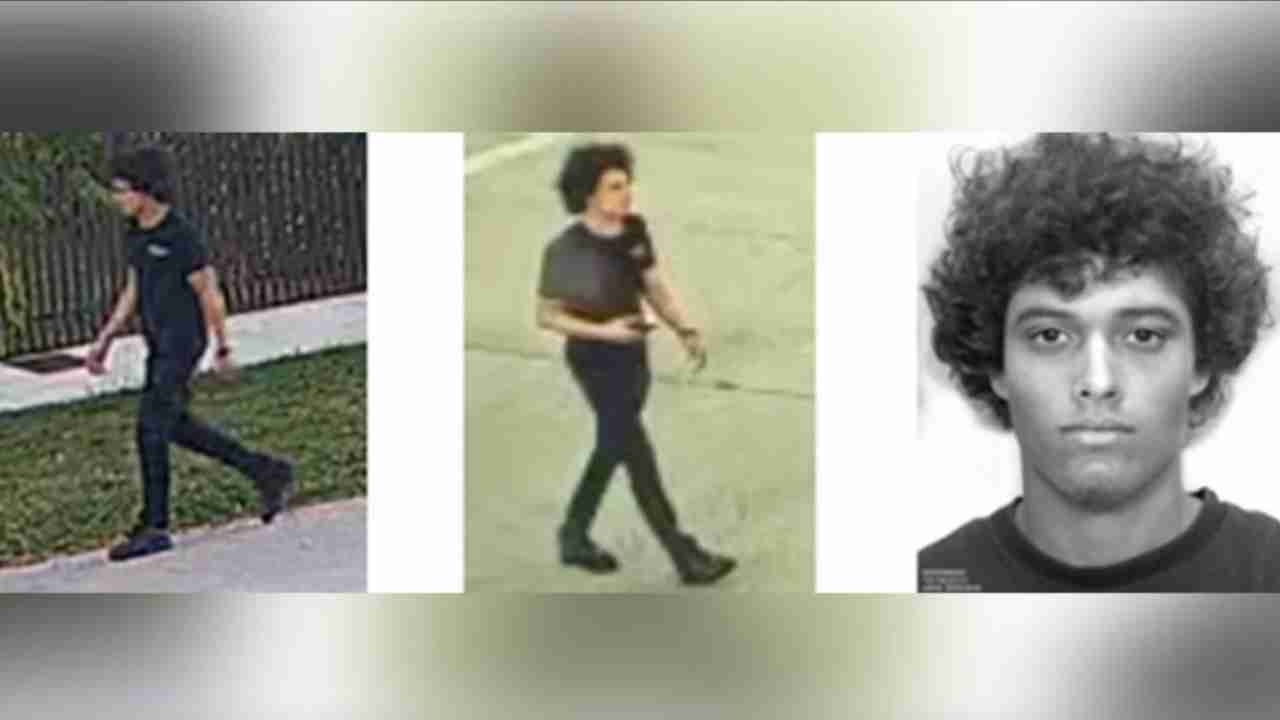 Postal inspectors are offering a reward of up to $50,000 for the arrest of an armed suspect who robbed a United States Postal Service letter carrier in Coconut Grove.

The robbery happened on Dec. 14 in the 3300 block of Oak Avenue, the U.S. Postal Inspection Service said.

Investigators also released a sketch of the suspect, who is described as a Hispanic male around the ages of 20-26 years old, 5-foot-8 to six feet tall, with tan skin, large curly hair and a slim build. He was seen wearing a black work t-shirt with white lettering on it, black skinny jeans and black sneakers.

Armed robbery of a postal employee is punishable by up to 25 years in prison.