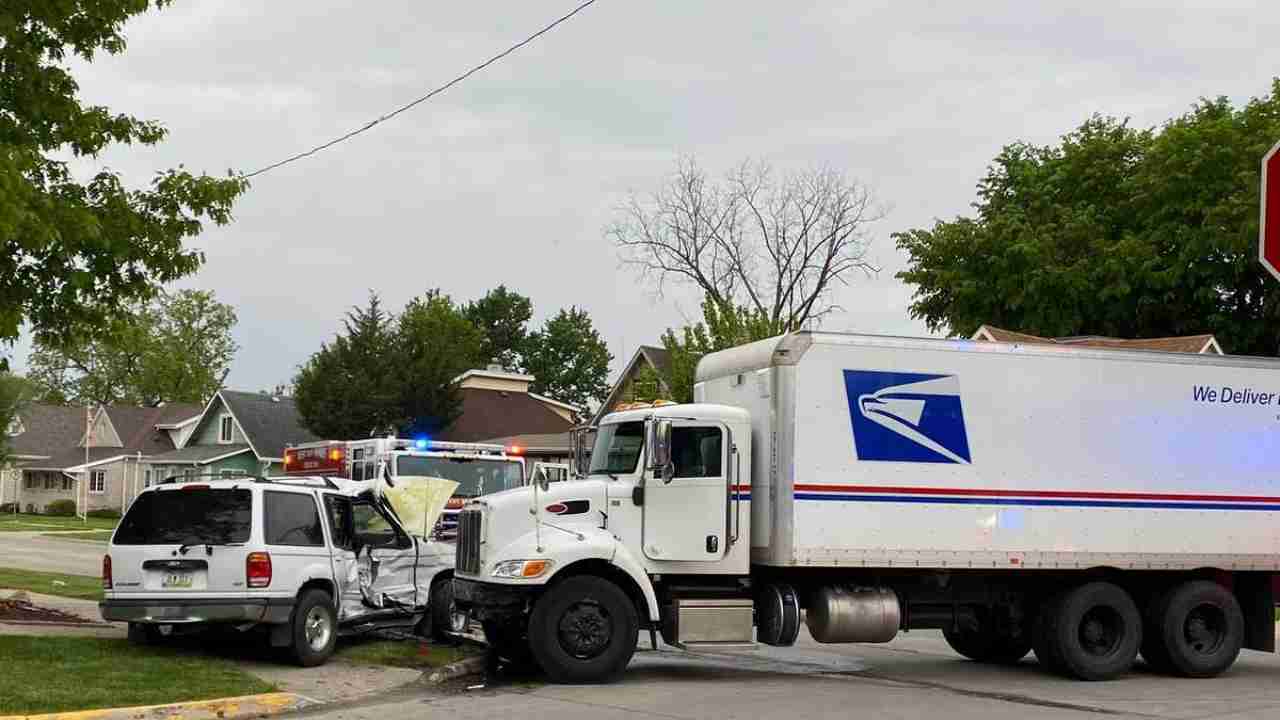 WEST DES MOINES, Iowa — Three people were taken to the hospital after being injured in a crash involving an SUV and a USPS truck Tuesday morning in West Des Moines.

West Des Moines police say they received a call about the crash just after 5:30 a.m. Tuesday.

It happened near 4th Street and Locust Street in the Valley Junction neighborhood. The USPS truck did not stop at a stop sign at 4th and Locust streets, police said.

Streets near that intersection opened back up around 10 a.m.