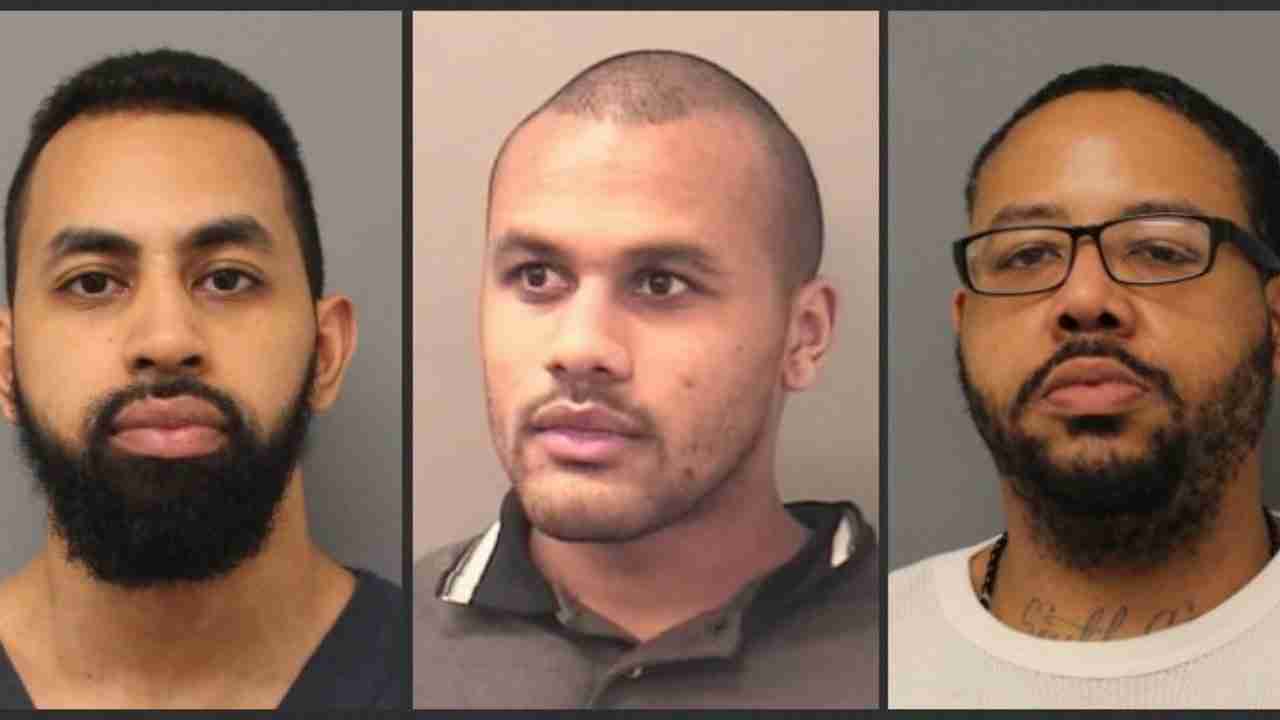 PROVIDENCE, R.I. (AP) — Federal prosecutors say three men who allegedly participated in a plot in which drugs were sent through the U.S. Postal Service from Puerto Rico to Rhode Island, and the alleged kidnapping of a mail carrier, have been indicted.

The U.S. attorney’s office in Providence announced Friday that Edgar Medina, Andres Garay, and Ronald Hall were indicted by a grand jury on cocaine possession charges.

Emails seeking comment were left with attorneys for all three.

The postal service employee was abducted in Pawtucket on June 1.

The three defendants were arrested June 8 when packages they thought contained cocaine were delivered to Rhode Island addresses.