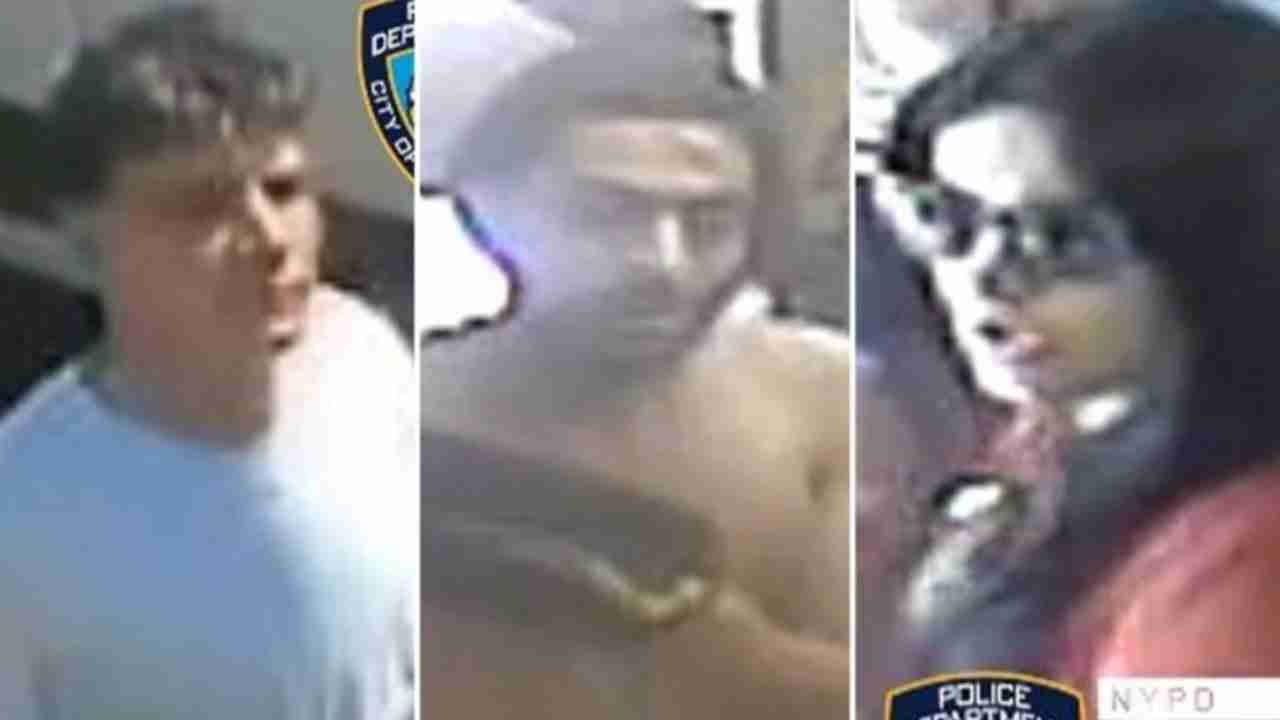 STATEN ISLAND, N.Y. — Police have arrested two individuals in connection with the beatdown in broad daylight of a mail carrier in Oakwood.

Ahmad Omar, a 22-year-old man, and Dounia Alrobaee, a 23-year-old woman, both of Westerleigh, stand accused in the attack on April 7 at about 2:20 p.m. on a busy commercial stretch of Guyon Avenue near North Railroad Avenue, according to a spokeswoman for the NYPD’s Deputy Commissioner of Public Information.

The suspects, who live on the 400 block of Willow Road West, were both charged by police with assault and harassment, the NYPD spokeswoman said.