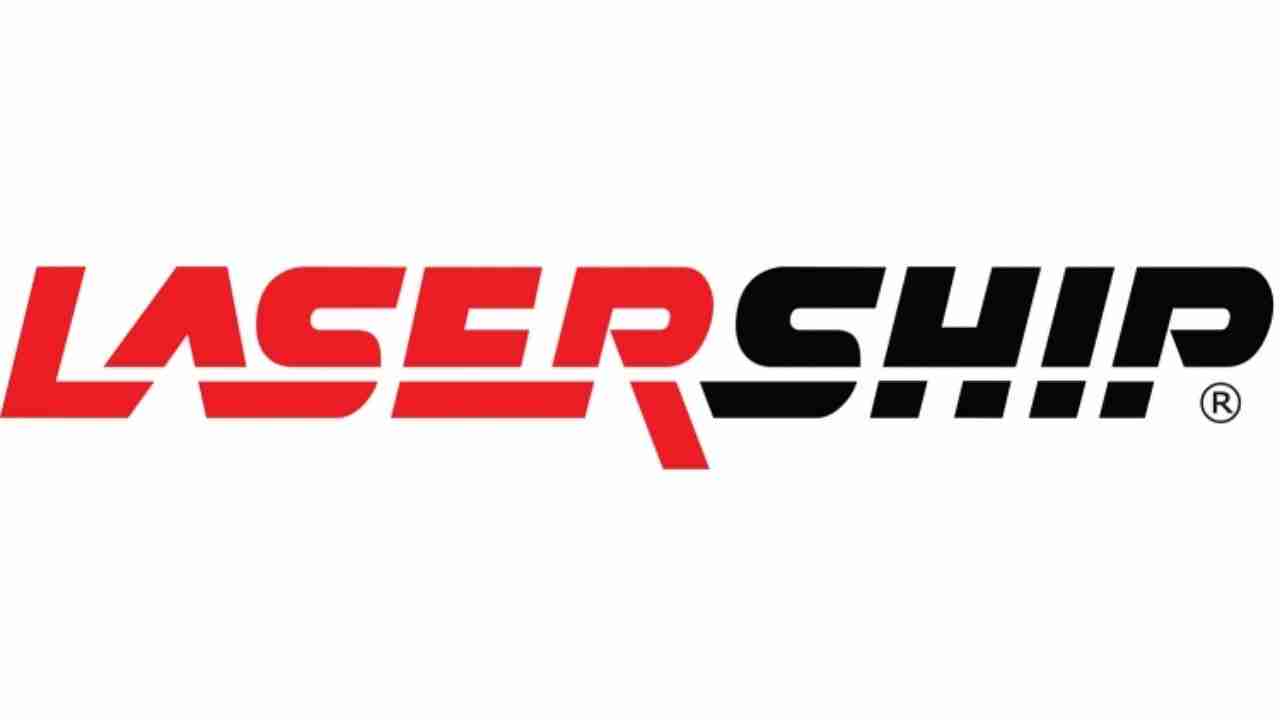 LaserShip, a package-delivery company with service across the East Coast and South, is acquiring OnTrac Logistics, a West Coast delivery company, for $1.3 billion, according to a Moody’s note.
Combined, the companies will be the country’s largest regional parcel carrier, stretching from the Atlantic to Arkansas and from the Pacific to Colorado. Neither company immediately responded to Insider’s request for comment.
“Now, it’s really just the middle 10 states that won’t be covered by these two networks,” said Matthew Hertz, a cofounder of the e-commerce-operations consultancy Second Marathon and former operations specialist at Birchbox and Rent the Runway. Apart from Texas, those missing states represent a small percentage of the US population, he said.
Regional carriers like LaserShip and OnTrac have gained ground during the pandemic as the rush of e-commerce packages has led FedEx and UPS to raise prices, levy surcharges, and restrict how many packages some retailers can ship. LaserShip has used the boom to grow territory and increase automation in its warehouses.

Lasership sucks ! They are too lazy to walk their parcels to the doors of the customers ! They need to stop putting them in USPS mailboxes !!!

I pray LaserShip will take Amazon from USPS!!!

You got to be Anti-American and and not al in the head to want that. Lasership steals packages. Great, so you actually want contractors and Uberlike robbery!

Do tell me why USPS which is a NATIONAL and government service should have that robbery taken. Have you ever dealt with LASERSHIP? They are always stealing items. Goes to show!