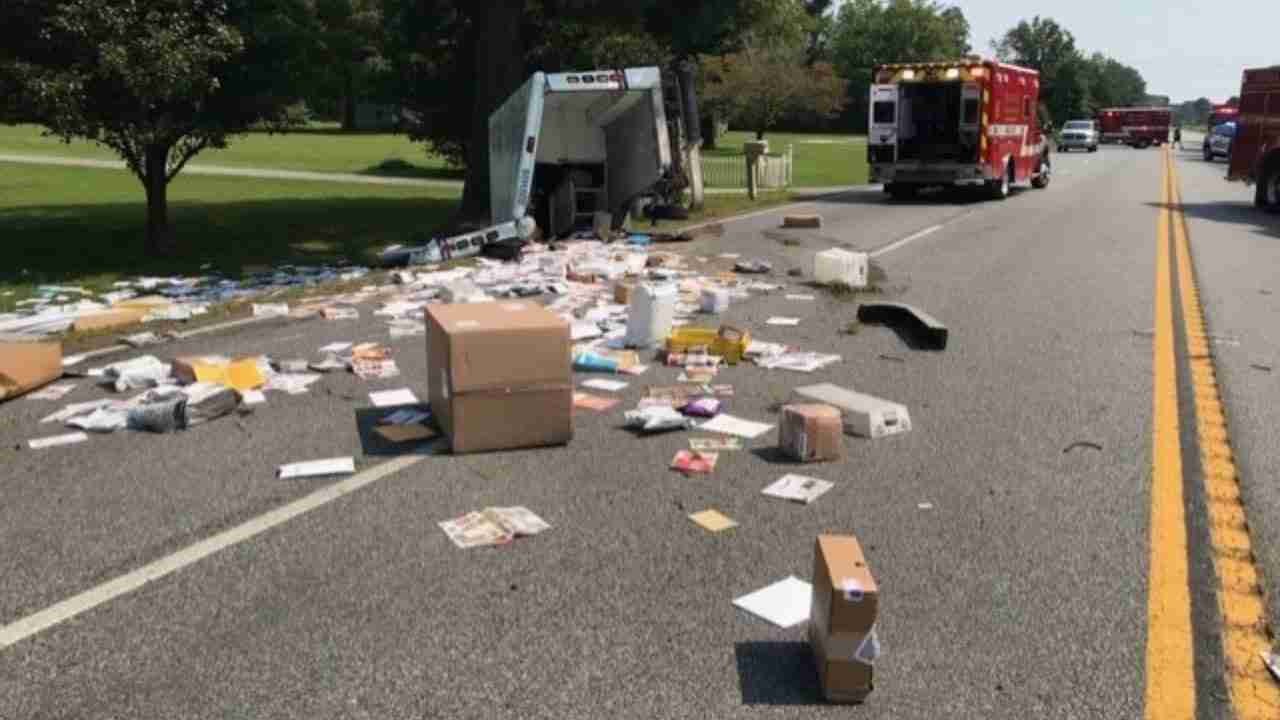 SUFFOLK, Va. — A road is back open on Route 460 in Suffolk after mail got thrown everywhere Monday afternoon when a Post Office truck and an SUV crashed.

Suffolk Police and Suffolk Fire & Rescue said a call came in around 12:18 p.m. about a vehicle crash that happened in the 4200 block of Pruden Boulevard.

When the medics got to the scene, they found a man stuck in a vehicle. They removed him from there and began treatment efforts.

The man was then flown to the hospital, suffering from serious injuries.

Crews also said they also found a woman. She was given immediate medical attention and taken to the hospital with serious injuries as well.

Police did not provide information on who was driving either vehicle.