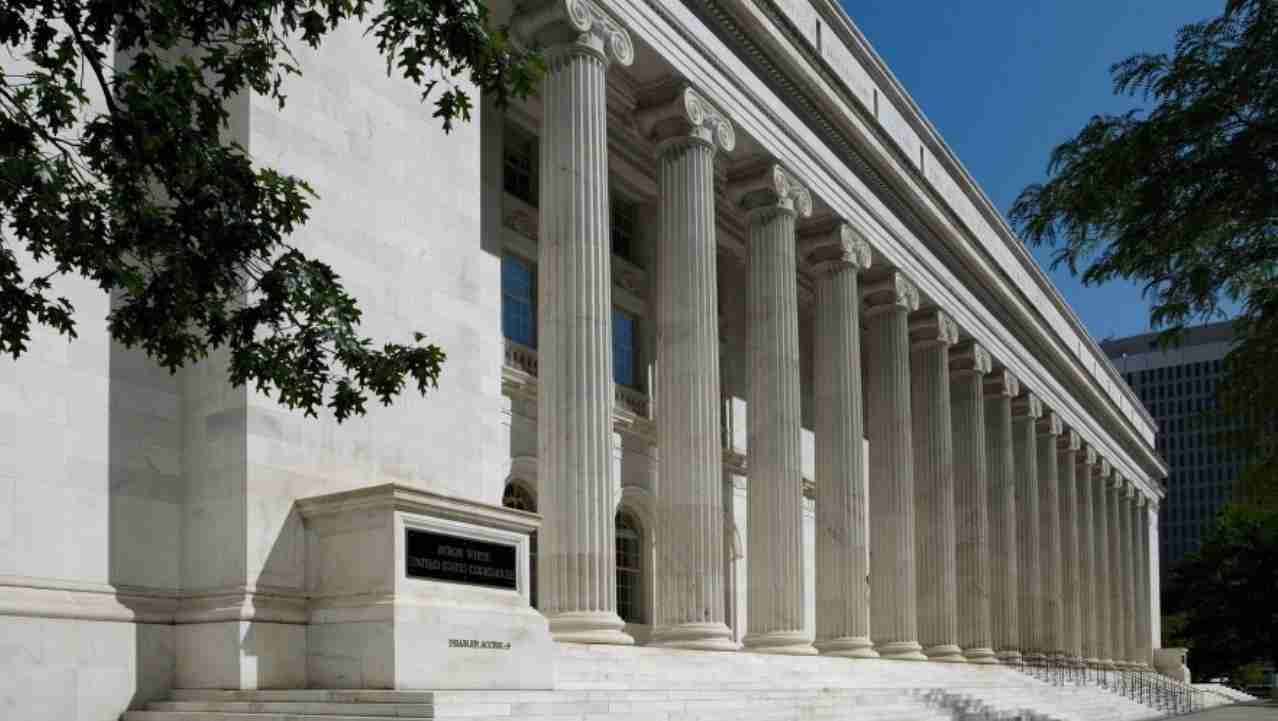 Even though a Fort Collins letter carrier was unable to sue the U.S. Postal Service for discrimination in time because of false information union leaders allegedly provided her, the federal appeals court based in Denver agreed Lynda Hickey is now barred from suing the union itself for its misrepresentations.

It was unclear why officers of the National Association of Letter Carriers’ local branch incorrectly told Hickey and her husband that she could not file a federal claim of discrimination at the same time she was pursuing her union grievance. But Hickey ultimately discovered that she had provided notice to the U.S. Equal Employment Opportunity Commission (EEOC) too late to hold the Postal Service liable for her 2017 termination.

Hickey then turned to the union, alleging NALC had committed negligence under Colorado law with its leaders’ incorrect advice.

On Monday, however, a three-judge panel of the 10th U.S. Circuit Court of Appeals determined Hickey’s claims were connected not to state law, but to her union’s collective-bargaining agreement — and were also filed too late for the court to consider them.

Section 301 of the Labor Management Relations Act gives federal courts the ability to hear lawsuits involving a labor union’s collective bargaining agreement. The law also charges unions with a duty of fair representation, meaning they should serve the interests of their members in good faith and fairness. Where such contracts exist, those agreements, and not state law, largely dictate workers’ rights.