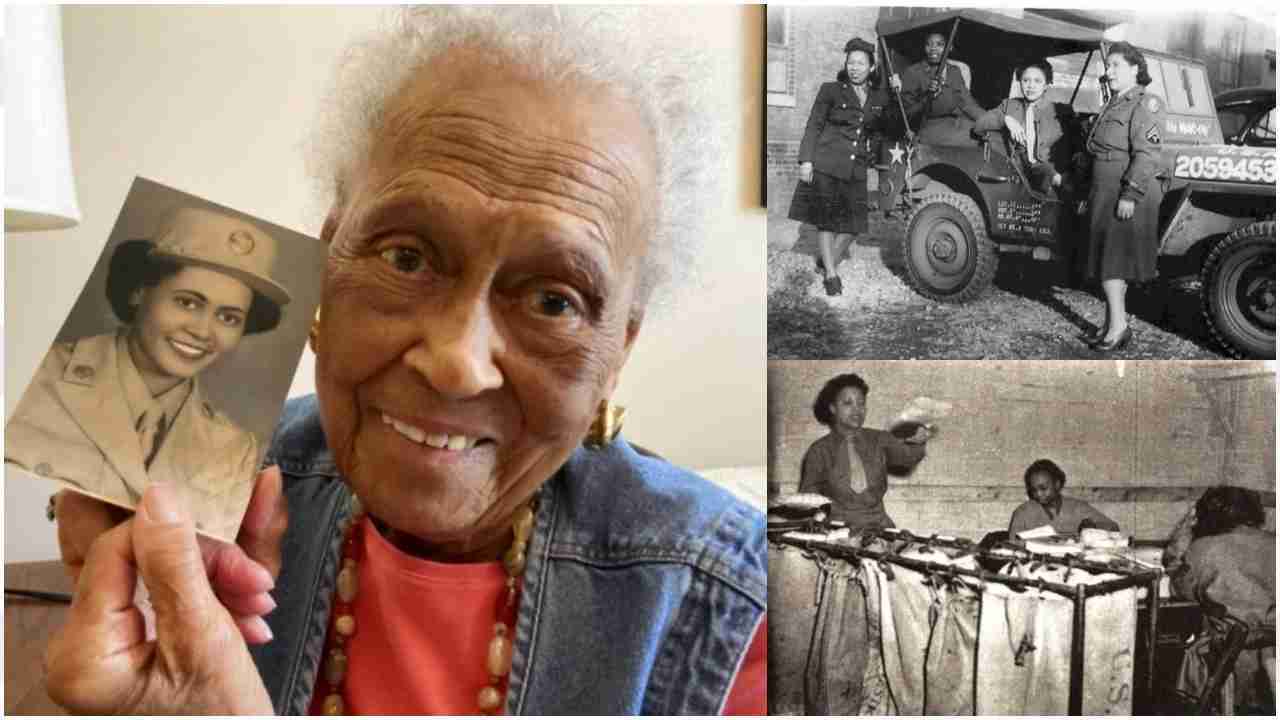 MONTGOMERY, Ala. (AP) — Millions of letters and packages sent to U.S. troops had accumulated in warehouses in Europe by the time Allied troops were pushing toward the heart of Hitler’s Germany near the end of World War II. This wasn’t junk mail — it was the main link between home and the front in a time long before video chats, texting or even routine long-distance phone calls.

The job of clearing out the massive backlog in a military that was still segregated by race fell upon the largest all-Black, all-female group to serve in the war, the 6888th Central Postal Directory Battalion. On Tuesday, the oldest living member of the unit was honored for her service nearly eight decades after the war ended.

Romay Davis, 102, was recognized at an event at Montgomery City Hall that followed President Joe Biden’s decision in March to sign a bill authorizing the Congressional Gold Medal for the unit, nicknamed the “Six Triple Eight.”